Your bike can have more power and consume less fuel. In this article I will tell you how to make hho kit for bike at home. We will use simple materials, which can be found usually around your house – simple stuff for a greater purpose.

How to make hho kit for bike at home

The bike doesn’t have as much space as a car under the hood. This is why any hho kit for bike should be small enough so it can fit a narrow space somewhere on your bike. 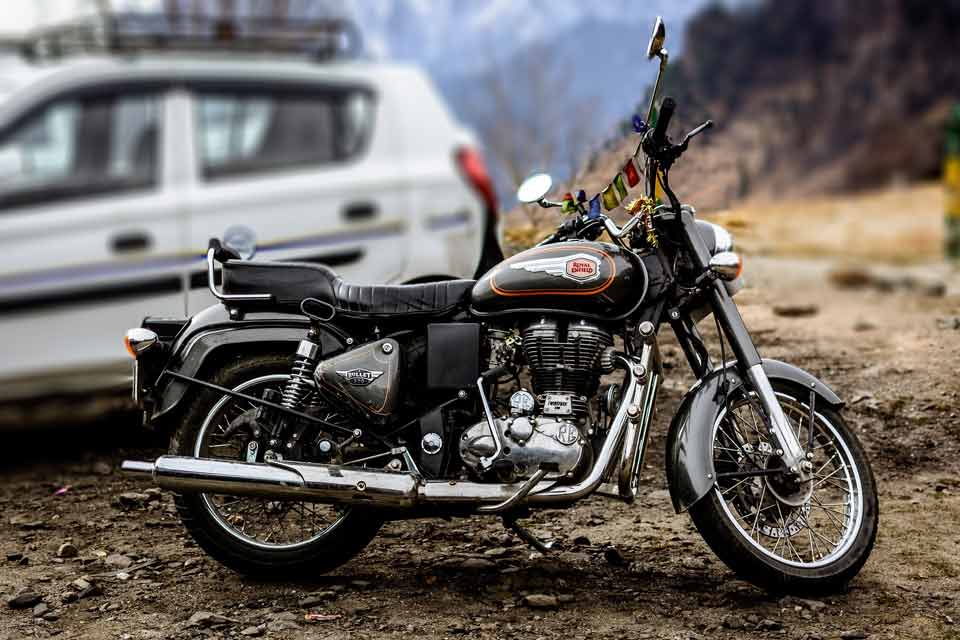 Besides the requirement for a small kit, the bike needs a low amperage HHO kit as well, due to the fact that both the alternator and the battery are smaller than cars have.

Obviously the HHO kit should have the best gas production, measured at list a liter per minute (> 1LMP hho kit).

Already made kits already exist on the market. One if these is the Hydro Tech HHO Fuel Saver Kit for Bike which can be ordered on Amazon for 1999 Rupee. Our goal in this article is to learn how to make hho kit for bike at home which has the same size and amount of hydrogen gas on it’s HHO output hose.

Our target is to make a HHO kit which can fir the bike and have the following characteristics:

Best place for fitting the HHO kit would be in the leg guard or near the horn. It can be fit in many places but not very close to the engine as the heat could damage the hho kit.

Enough with the demands. Let’s see now how to make hho kit for bike at home. 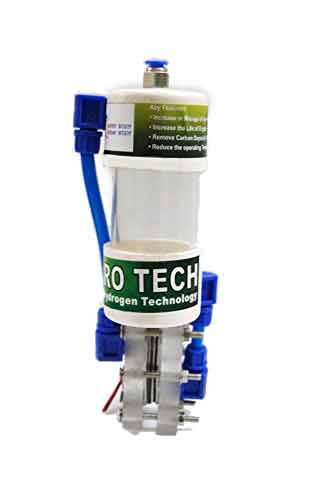 What makes this HHO kit so good is the HHO dry cell which can be seen at the bottom of the image.

I will explain in detail how to make a dry cell in one of my future articles, but I am sure for the moment you will find hundreds of hho plans explaining in detail the dry cell construction.

The most important component of the dry cell HHO electrolyzer are the HHO plates made of stainless steel.

The second hose guides electrolyte out of the dry cell to the bubbler. The electrolyte moves by itself because the HHO bubbles tend to go up pushing the electrolyte in their way.

At the top of the bubbler you have to fit a hose. With this hose you will conduct the HHO gas to the carburetor of your bike.

Are you still with me? I hope I didn’t lose you on the way. Let’s continue our article on how to make hho kit for bike at home.

The hose coming out of the hubbler has to run towards a second bubbler which has the purpose to clean the HHO gas even more of any particles of electrolyte. Next, the gas should go through a spark arrestor and then to the carburetor intake. You should find a spot to puncture the hose pipe between the air filter and the carburetor.

Because this is a how to make hho kit for bike at home we should speak a bit about the electrolyte. Adding plain tap water to the hho electrolyzer is not enough. To make the water more conductive salts, such as lye, can be added to the water.

Warning!!! Just be very careful with Sodium Hydroxide. This is a very caustic chemical, known as caustic soda.

We can’t speak about how to make hho kit for bike at home without mentioning the PWM. If you want to increase the HHO gas production you should make a HHO PWM. It stands for Pulsed Width Modulator and it is known for increasing the efficiency of the HHO electrolyzer. In another article I will tell you more about how to make pwm for hho.

I need to finish this intro for how to make hho kit for bike at home but in one of my future articles I will give detailed plans on how to make the HHO kit. It’s so simple.